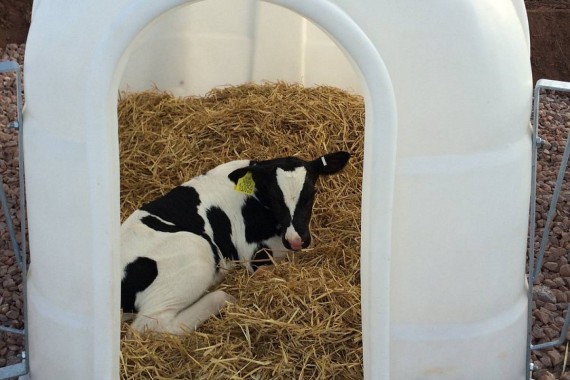 For further details of JFC Calf Hutches click here to register your interest with our sales team.